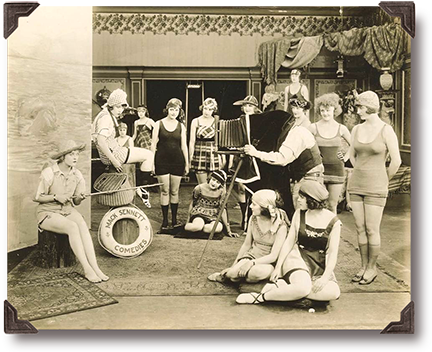 Spending the summer of 1924 in California’s prettiest beach resort should be a welcome change for twelve-year-old Penelope Anne Beaumont (aka Poppy). Instead, all her energy is focused on one goal—earning enough money for a train ticket to Hollywood to be reunited with her 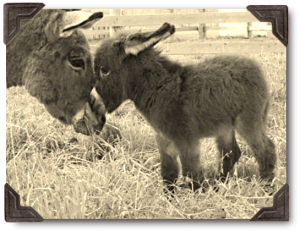 gravely ill mother. All she has to do is save her wages from working in her uncle’s photographic studio. Unfortunately, the studio is a dismal failure, so Poppy takes on the job of turning the business into a success. Along the way she has help from two friends—Samu Ikeda, an industrious Japanese American farm boy, and Figaro, a loveable but unpredictable miniature donkey. (For ages 9-99) 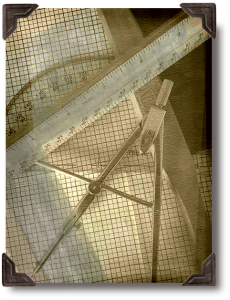 Inspired by the renowned architect Julia Morgan, and based on meticulous research, BECOMING JULIA imagines Julia’s formative years before she became a pioneering architect. How did this petite renegade, born in the suffocating Victorian era when a young girl’s dreams were confined to marriage and family, become one of America’s first woman architect’s of prominence? Julia’s determination to achieve her dreams surfaces early in her life. Her refusal to give up is a tale of confidence, a brilliant mind, and unwavering courage—a story of timeless relevance. (Young YA, 10 and up)